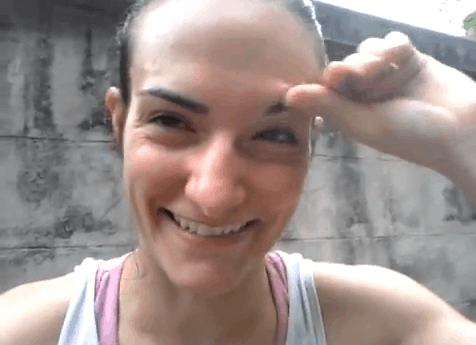 Sylvie’s Tips: How to Cover Distance on Muay Thai Round Kick