My 10 Favorite Podcasts to Listen To When I Run

I run for about an hour every morning and occasionally add a short run before my afternoon sessions as well. For whatever reason, a few years ago I stopped... 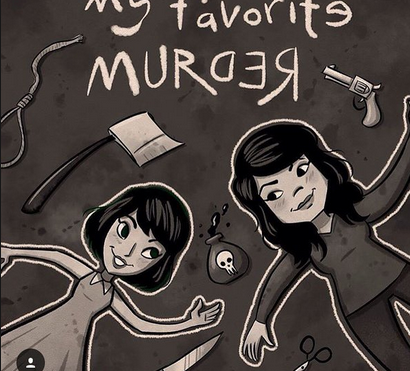 I run for about an hour every morning and occasionally add a short run before my afternoon sessions as well. For whatever reason, a few years ago I stopped wanting to listen to music when I run, but I also didn’t want to ditch listening to something all together. Being one with your footsteps is kind of a cool thing, but it’s not an every day and surrounded-by-traffic kind of thing. So, for the past few years I’ve been listening to podcasts when I run. Here’s a list of the podcasts that have been my favorites over the last three years and my recent favorites:

If you guys are interested in podcasts, Emma and I host a monthly cast called “Two Ladies in the Kingdom,” where we try to cover what’s going on in female Muay Thai in Thailand, as well as some of the themes and topics that we’ve been mulling over lately.

Also, the podcast at the top of my list was recommended by someone on Twitter after hearing Emma and me talk about some of the things we were currently listening to. Jackpot! So, if you have a favorite podcast that’s not on this list, please let me know… I run a lot, so the more options, the merrier.