The Golden Horse Monastery- Muay Thai The above is the opening scene of the documentary Buddha’s Lost Children, which I had the opportunity to watch recently. It follows the... 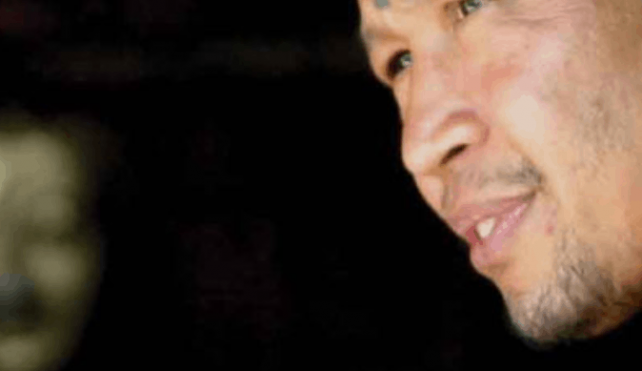 The above is the opening scene of the documentary Buddha’s Lost Children, which I had the opportunity to watch recently. It follows the work of the Golden Horse Monastery, and in particular the leadership of traveling monk Kru Bah.

One of the first impacts of the opening scene of the film, where children are being taught Muay Thai (watch it below) is Kru Bah’s energy, his laughter and delight which is met with a great number of different energies by the children.  I love this in a scene of training Muay Thai because there is a joy in trainers and fighters of all ages that seems never to diminish in the Thai men I see at camps or fights around different parts of Thailand.  It’s part of the art, in a way.  And the way in which some of the children do not see this joy, do not know what to do with it or how to match it, is also familiar to me because I would love to have that joy and freedom but I am often watching it with startled silence instead of joining in.  You learn to laugh by joining in, not by dissecting the joke, so to speak.

The whole film is worth a viewing and there is much to be felt from the faces and stories of these young boys and Kru Bah’s mission.  But if nothing else the messages the film carries for Muay Thai stand on their own, with Kru Bah teaching the children to defend themselves (the “martial” art) as well as having Muay Thai bouts as celebrations (the “sporting” art)  because he was a fighter and he wants to share his love for it with others.  The boys fighting in the ring later in the film are not the most skilled or experienced fighters.  Instead, they represent what I’ve heard is called “Muay Wat” (temple boxing), which is a tradition that I’ve mostly learned about through word-of-mouth and carries with it an excited tone of the mythology and lore that young kids are brought to the temple to fight without much (or any) training and it is their hearts which catch the eye of the audience and sometimes promoters or gym owners will “scout” kids from these fights to take on as students in their gyms.  When you see these boys fighting in the ring you can see their hearts more than you can see almost anything else.  You see the furious palpitations of a stressed rabbit in hiding and the triumphant pounding of a lion in battle for social position.  It’s all in there.  You do what you can and then the fight is over and there’s nothing more… and yet, nothing less.

The location of the the Golden Horse Monastery is not far from where I live now. Below are the directions from my camp in Chiang Mai (a little over 3 hrs):

View Places of Chiang Mai in a larger map

….you can order the two-disc DVD set of the film which contains a lot of extra footage I would love to see here. Buddha’s Lost Children DVD.

[edit: 8/8/13: I have heard that this film is now unlikely to be unavailable]

Buddha’s Lost Children Trailer (though the movie is much better than this, the film has no voice over):